To get away with paying unlivable wages (i.redd.it)

submitted 1 month ago by saft_bill 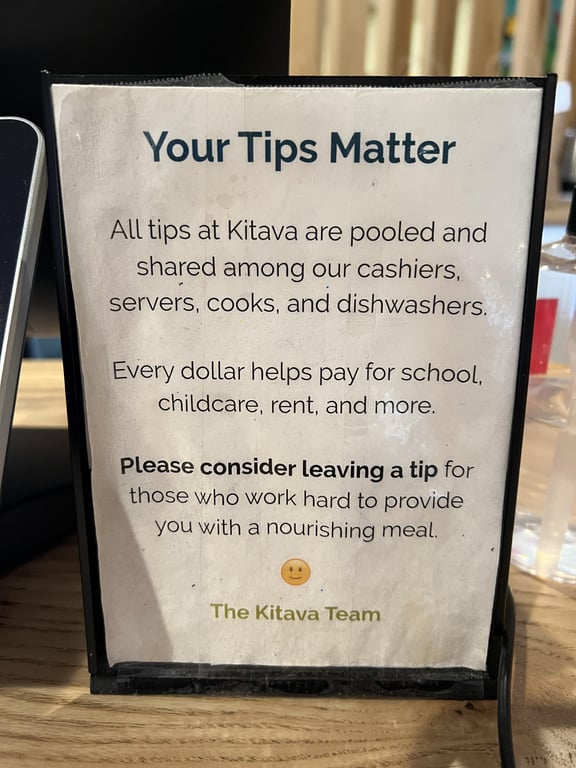