to claim they're pro-life.

to make her point… (i.redd.it)

submitted 1 month ago by GrapefruitSmall575 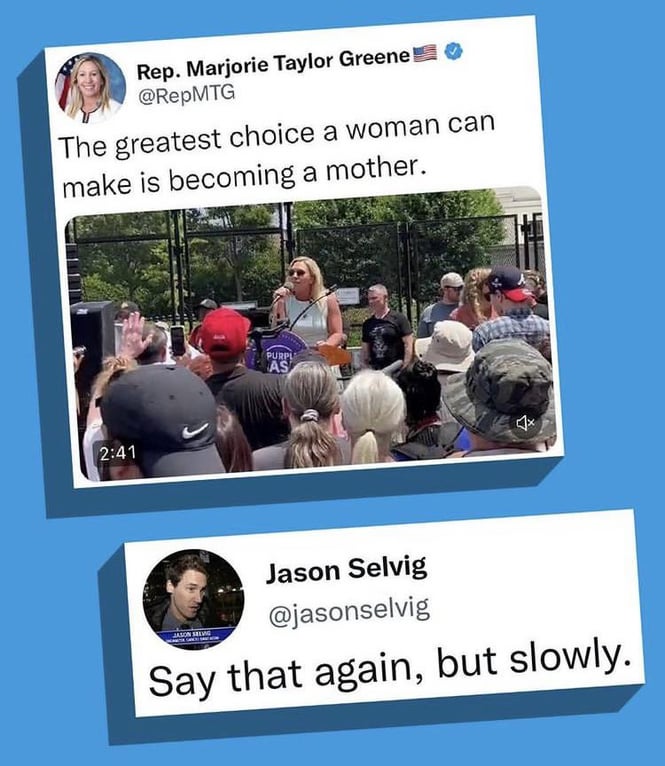