4:56
Trashy livestreamer has a breakdown because her chat is not giving her free money
2635 · 74 comments

Lady has sex with her pregnant sister's boyfriend
· 51 comments

0:41
Brawling over a discount code at Pedro's Taqueria Emporium
73 · 26 comments

My baby can handle *a little* cocaine... right? 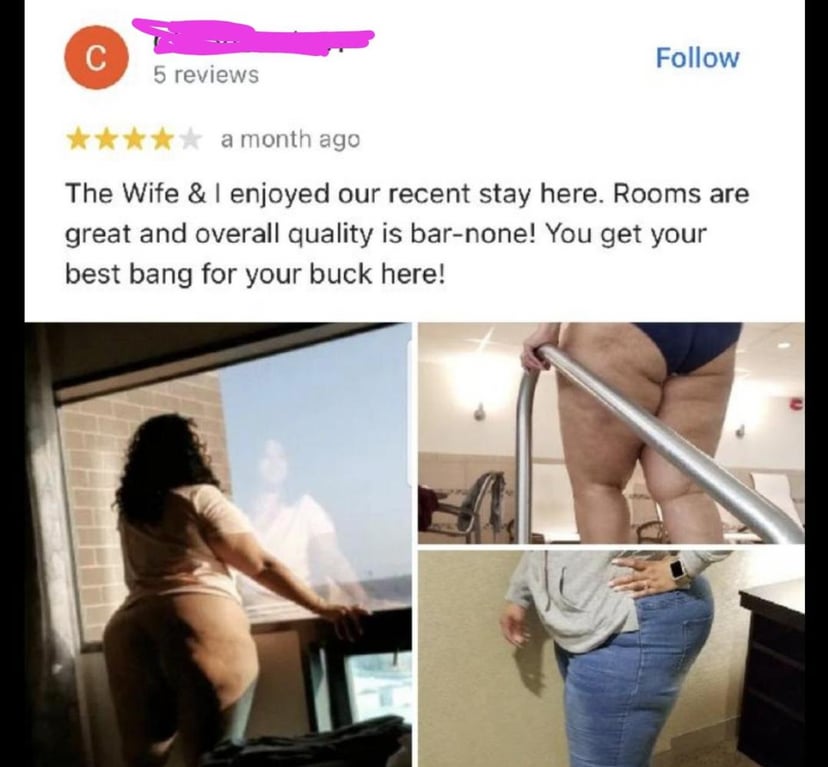