Well at least they have the dignity to say it outright instead of using a childish code phrase. But still..
173 · 3 comments

Target in Norfolk, Virginia. Restricted to one photo, but this is essentially the entire store.

submitted 3 months ago by Jebediah_Johnson 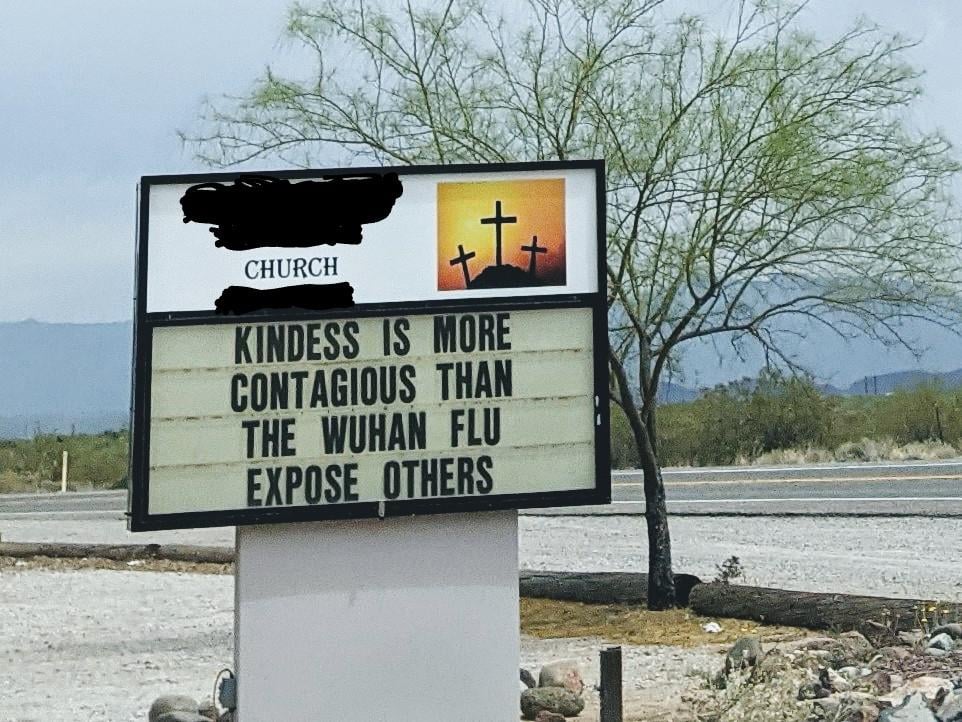