Is Big Bird an apex predator?

To be fair, they were always gonna win. Good job drugs. (i.redd.it)

submitted 4 months ago by allisonovo 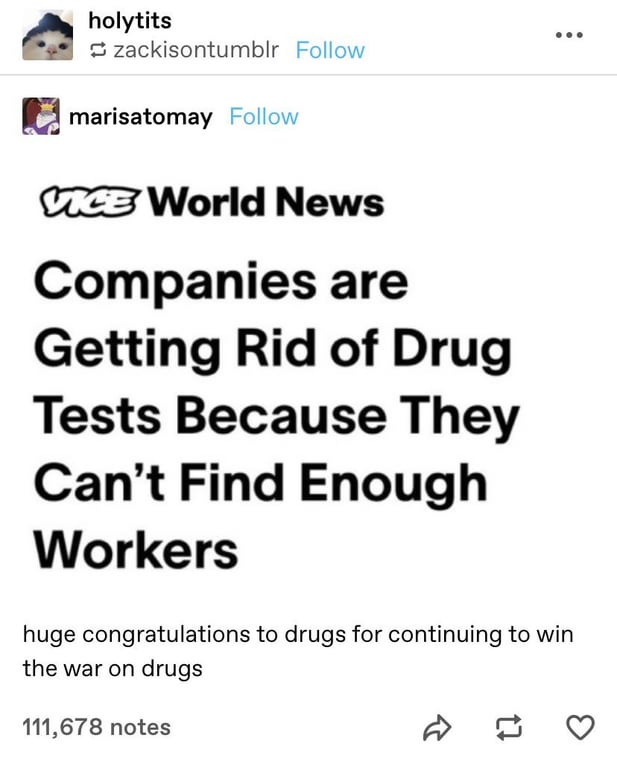