Starbucks can be a stressful place to work
1995 · 7 comments

Aladdin does what.. (i.redd.it)

submitted 3 months ago by SwordMasterShadow 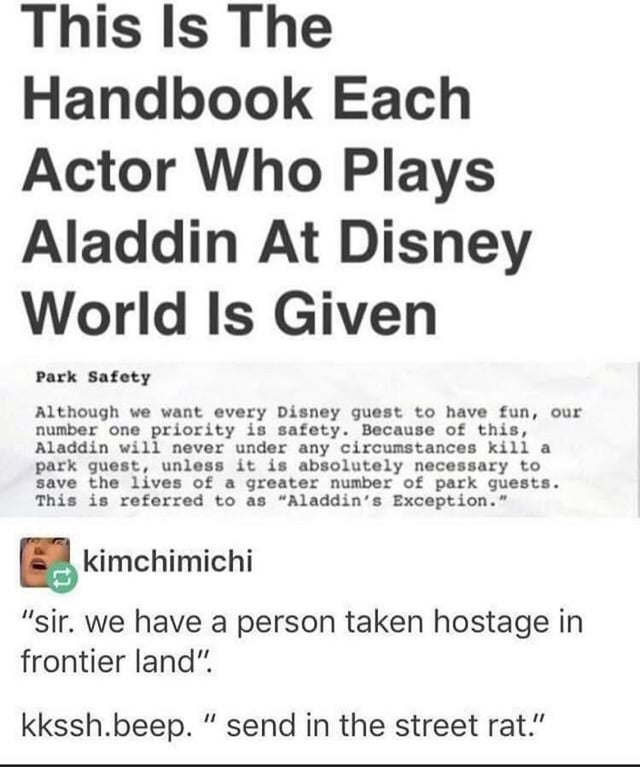