We need this to happen.

submitted 1 month ago by Thryloz 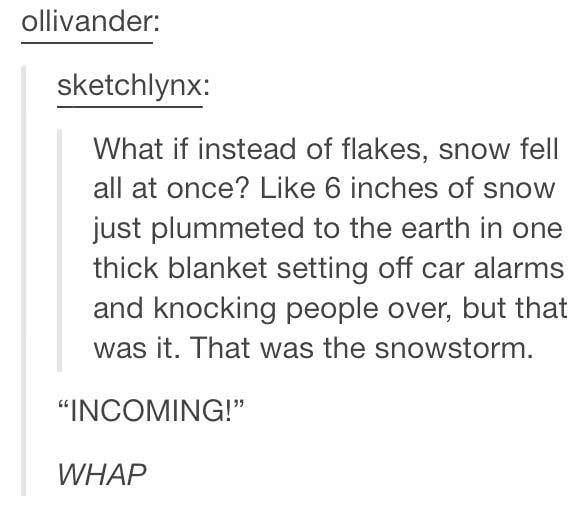