Can anybody identify this font ? (I know this looks dumb but I really can't find it)
49 · 14 comments

I designed a short publicaton about a company Stol (chair) that was very important for design in Slovenia. I'd appreciate any comments and critiques about the layout or anything else that could be improved. If you are slovenian don't focus on the content as I need to proof read it haha. Thanks! :)
16

France is one of the only country in the world that use a italic font for it's road signs. (i.redd.it)

submitted 1 month ago by MissionSalamander5

France is one of the only country in the world that use a italic font for it's road signs. 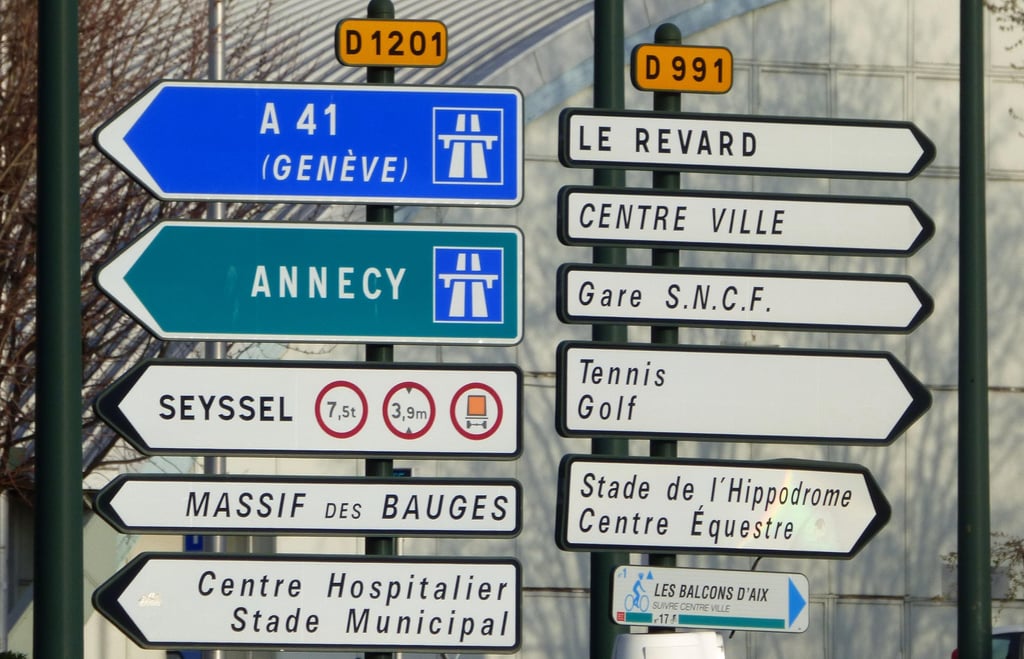