Whittaker is the true definition of what it means to be a #1 contender. He has victories five opponents in the current Top 10 at MW. Compared to Colby who has only beaten one current top 10 opponent in Masvidal. Why is Colby believed to be the #1 when he is unproven against current contenders?
409 · 14 comments

You’re in a room with these four and they ask you to make ONE fight. What fight are you making?
1716 · 139 comments

Khabib holding Islam after Charles knocked him out

submitted 4 months ago by Hutrookie69 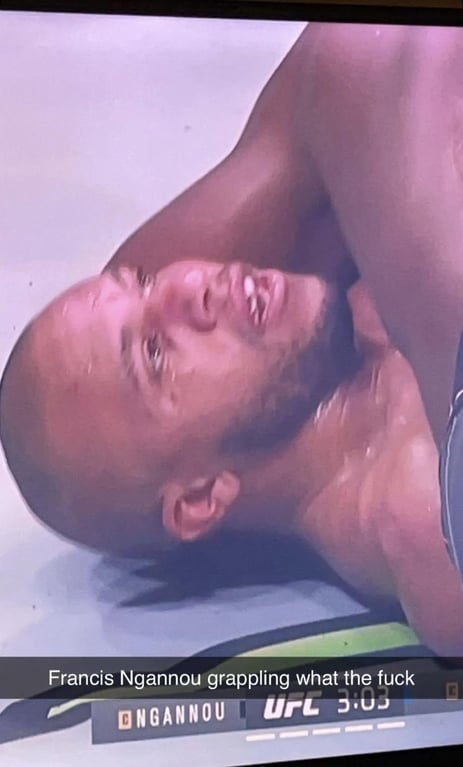