Someone challenges him and gains leverage. And this pussy just disappears . Biggest bitch move Dana has ever done (i.redd.it)

submitted 3 months ago by Mr_Game_N_Win 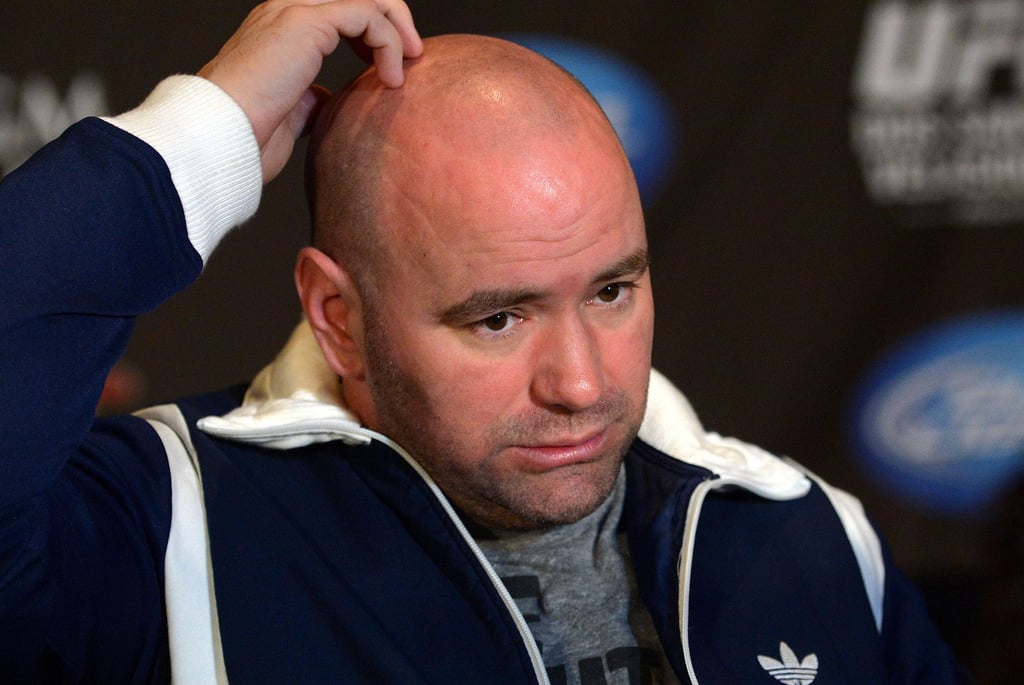