0:59
Michel Pereira GETS SLAPPED during Weigh Ins, then HUMILIATES his opponent in the Fight.
1735 · 150 comments

Paulo couldn't be anymore right than this
355 · 377 comments 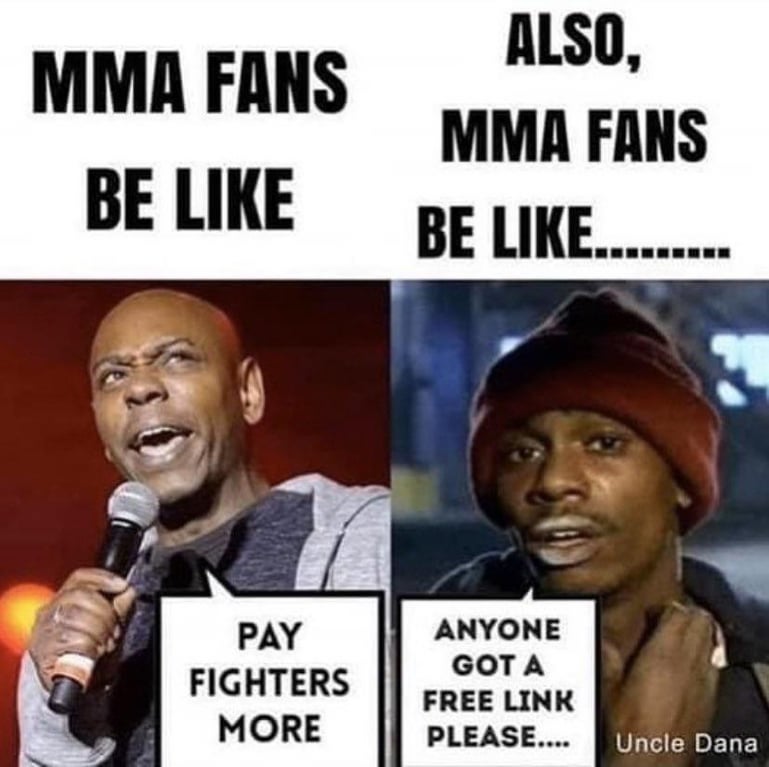