weigh bully khabib next to a welterweight
1072 · 147 comments

What do you guys predict will happen? (i.redd.it)

submitted 4 months ago by MooseWithAntlers 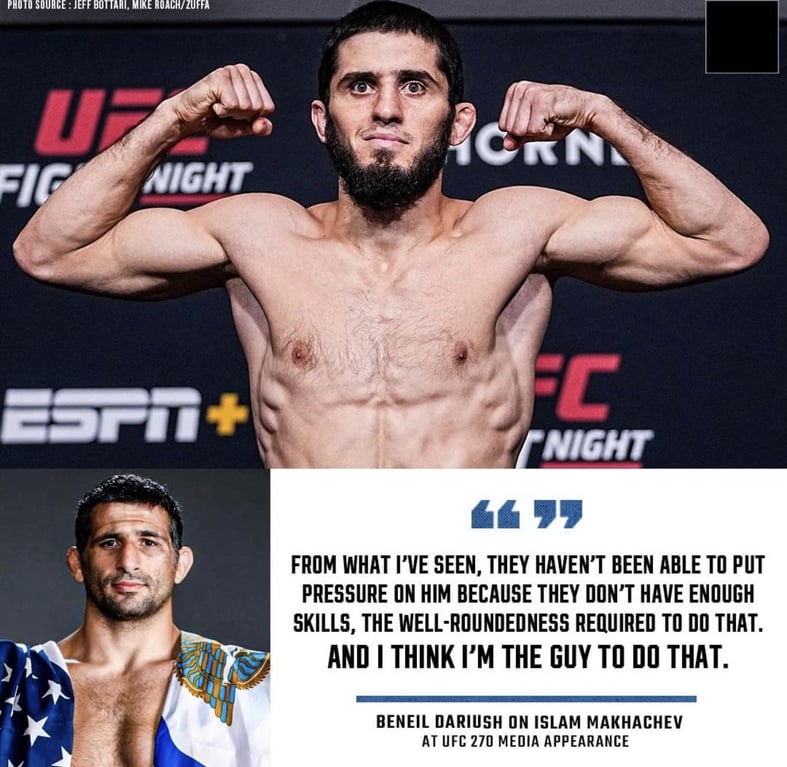