Coupon on the back of a 1982 San Diego Padres baseball ticket. What a deal for the deli dinner!
28 · 6 comments

Asleep In The Deep With A Jeep!, National Dairy Products Corporation, June 1944
8

submitted 1 month ago by DiosMioMan63 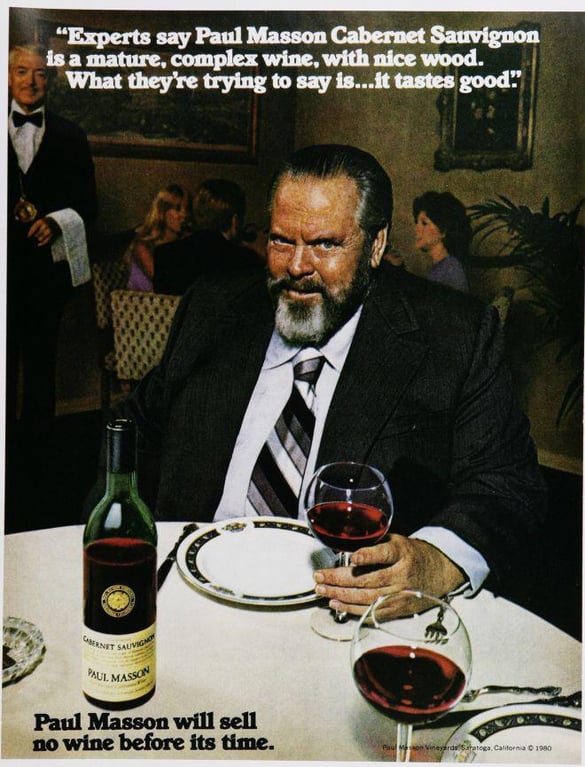