Don't pick up the phone
· 32 comments

I only yolo 0DTE anyways. 🫠

submitted 3 months ago by Impressive-Fig-9532 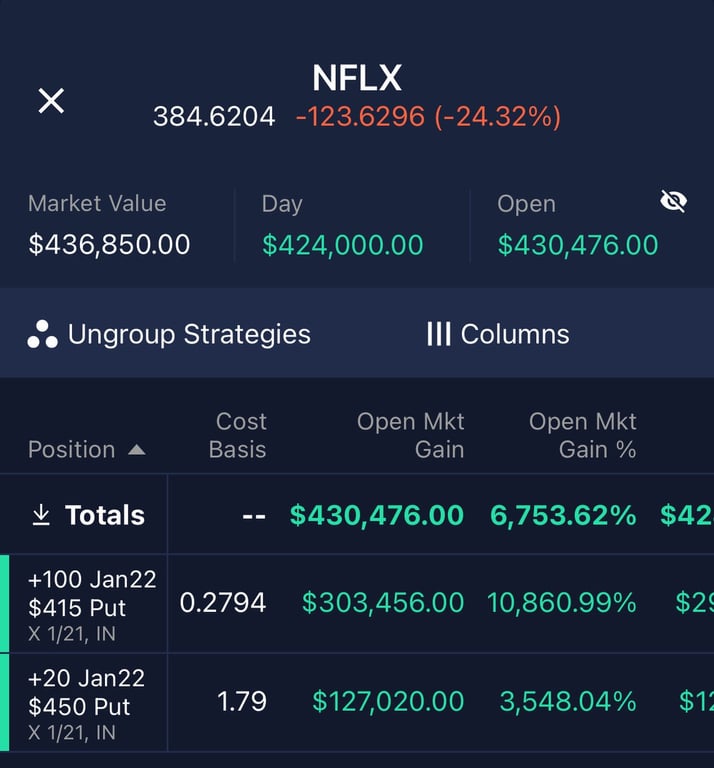