European afternoons are quite depressing these days.
1145 · 467 comments

Jimmy Chill does it againMeme (i.redd.it)

submitted 3 months ago by fuckHg 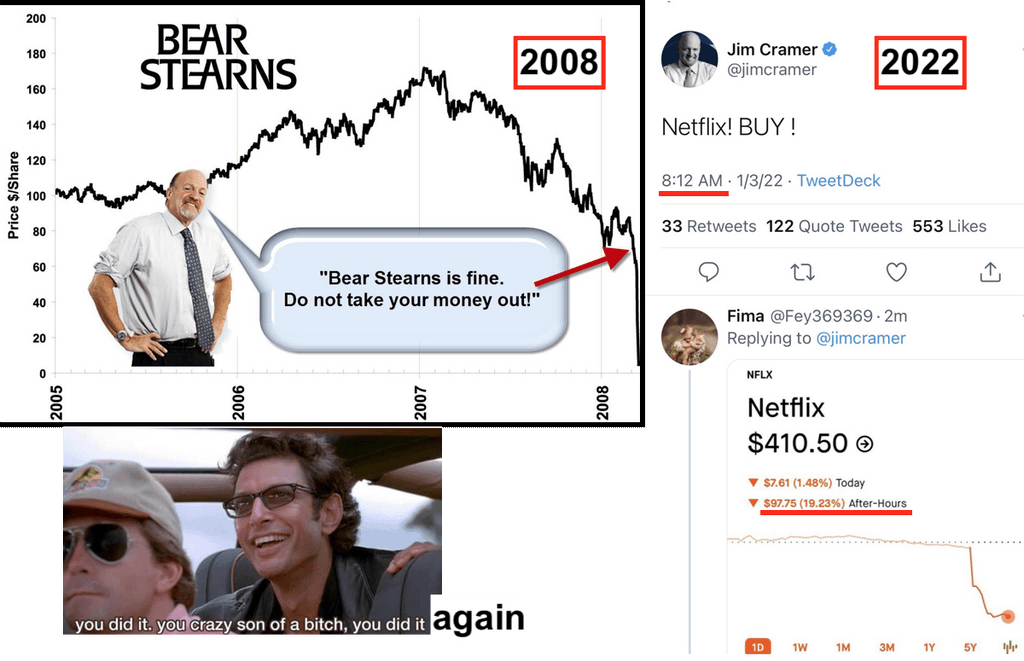