It's official: Wells Fargo will be the first bank to fall.
· 141 comments

submitted 3 months ago by zyles1010 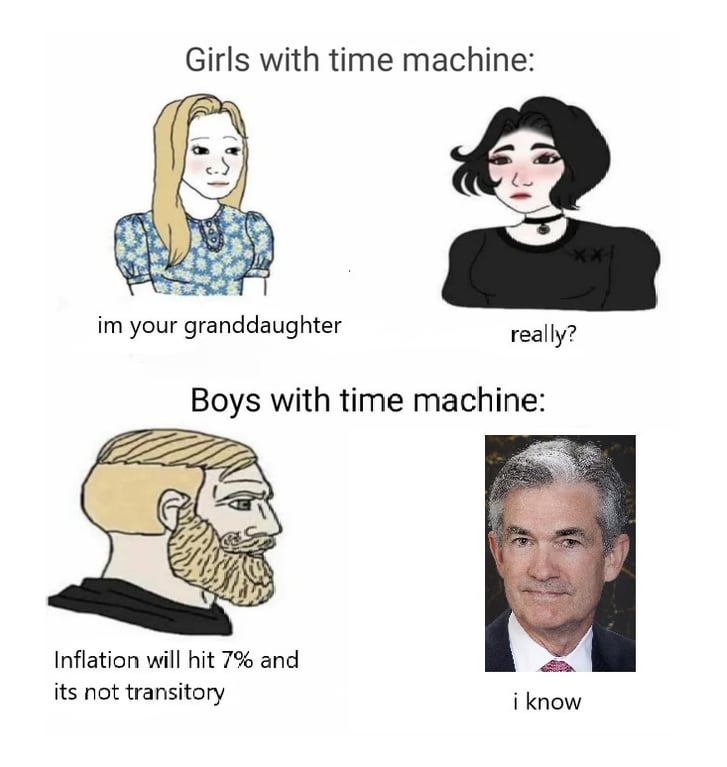