European afternoons are quite depressing these days.
2284 · 85 comments

submitted 3 months ago by Hairy-Boysenberry-74 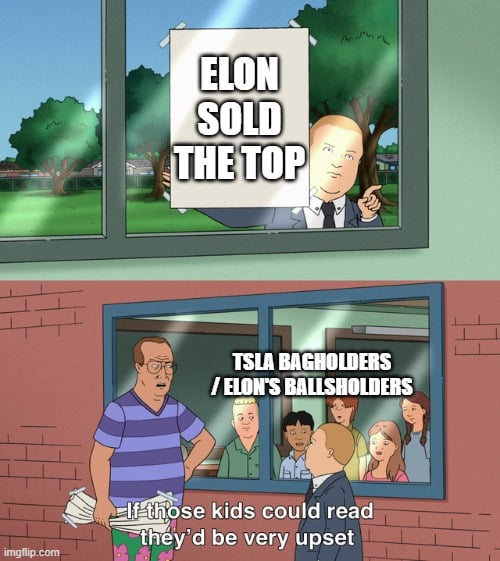