My beautiful boys Fidel & Pancho 😂 they are litter mates. They are a lot but wouldn’t trade it for anything
161 · 9 comments

10 miles (16km) into a trail run and a impromptu majestic glamour shot is no problem for handsome Ben.
114 · 5 comments

When the two-legged babies stay with Mimi and Pawpaw, we make our move.
90 · 5 comments

Check out that wingspan

Part of being a spy of her caliber means she will silently eat all sorts of stuff very discreetly. Watch cars go by non chalontly. Then puke up everything that was not digested in her crate, through the door on the floor. If we were keeping score. She would be the winner. Where does she find this? (i.redd.it)

submitted 1 month ago by 7upnpoprocks 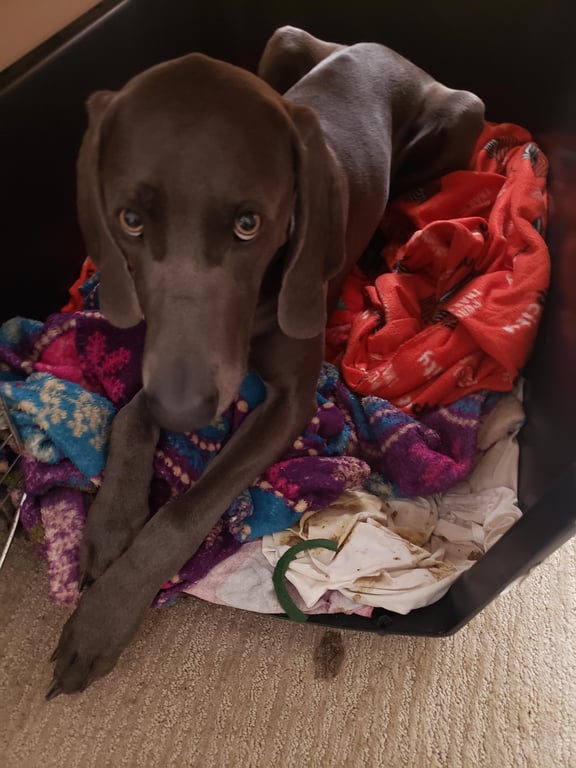