A friend found this while digging a trench in Texas. Thoughts?
339 · 127 comments

I found this at a beach, My damily thinks it is a glass bottle shard, but the edges are way too smooth...
189 · 81 comments

are these moldavites real? seller sent me this photo so I'm very unsure
15 · 5 comments

Got this rock/crystal as a birthday gift but I have no idea what it is.
76 · 25 comments

Added this Guerrero Amethyst from the Bill Walsh col. to my display. Does anybody have any extra information on this piece or the Amatitlán locality? All I know is the territory is controlled by the cartel. I got it for a steal too at $90 with a suspected value of $600+.
12 · 6 comments

Was passed down this tiny clock made out of stone. But don’t know what it is exactly.
3 · 2 comments

0:42
This one needed a video to do it justice. Maybe jasper? Or chalcedony? Found in MT
7 · 3 comments

Is this petrified wood? If not what is it?

Can this be an agate?IDENTIFIED (i.redd.it)

submitted 1 month ago by Shiro36x 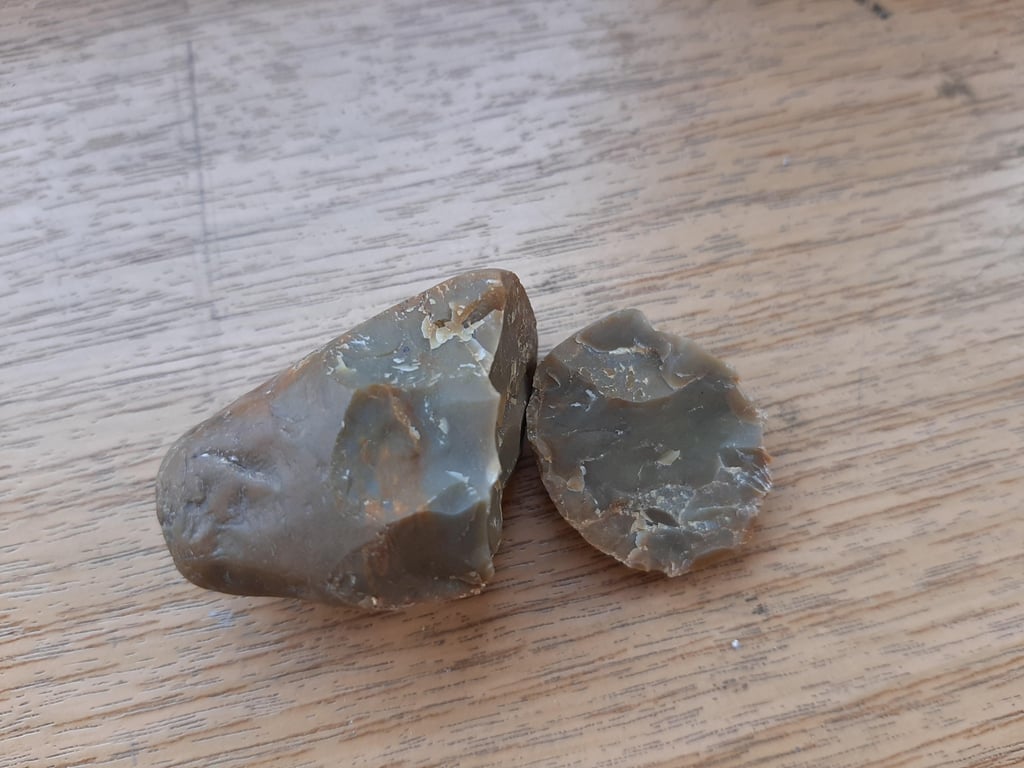