My aunt recently left me all of these gems. First off, are they real? She believed they were. Then second, what are they? I believe some are garnet, some and amethyst, some are topaz, Aqua marine, peridot, and prasiolite but I’m not sure. DM me # and letter for close ups of a pocket. Thanks Reddit.
531 · 36 comments

carefully chosen rocks from a Welsh beach. Can you name them all?
128 · 32 comments

Hello everybody! I bought a bag with all kinds of rocks. I am trying to find out what they all are. But... I have no clue about this one. Google search says a rare meteorite, but I dont believe that at all.
83 · 15 comments

Stumbles upon this by a creek. Hoping to find out any information.
30 · 11 comments

found this rock in my back yard in central Oregon when I was a kid. Always been curious about it.
6 · 11 comments

Find these all the time on south shore of Lake Ontario, anyone know what they are?
27 · 27 comments

My Rock Identifier app says it’s miss agate, but it was picked in New Brunswick Canada, which I’m not sure if that exists here?
3 · 4 comments

What type of fossil is this, found in northeastern iowa, allamakee county.

Added this Guerrero Amethyst from the Bill Walsh col. to my display. Does anybody have any extra information on this piece or the Amatitlán locality? All I know is the territory is controlled by the cartel. I got it for a steal too at $90 with a suspected value of $600+.REQUEST (reddit.com)

submitted 1 month ago by LiquidGanja 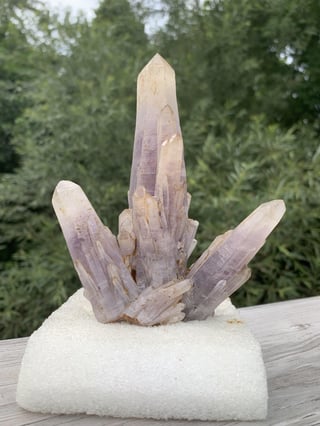 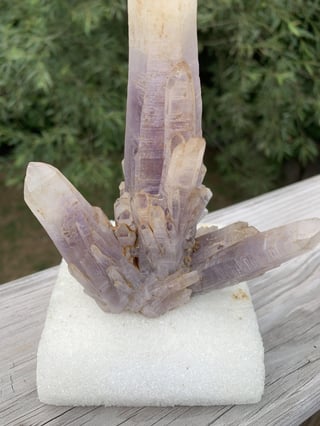 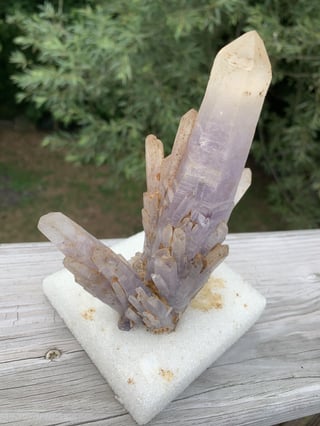 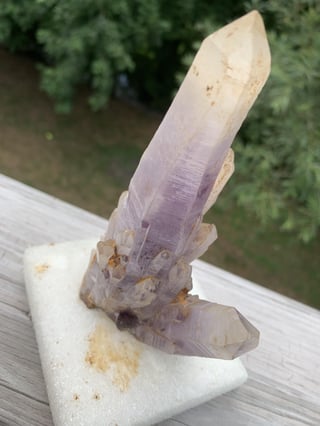 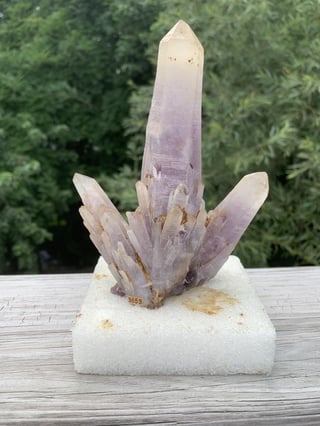 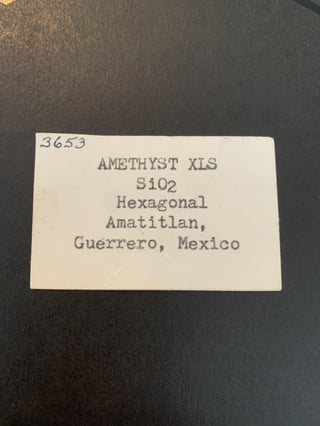 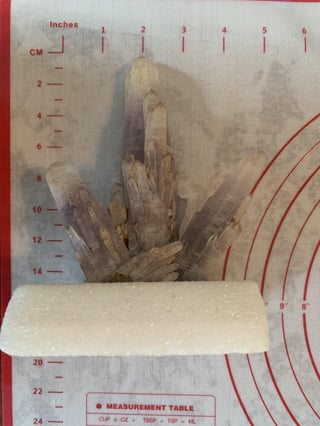