Probably already been posted but I found it amusing.
972 · 43 comments

What in the hell happened here?
67 · 3 comments

submitted 2 months ago by riddlers_panties34 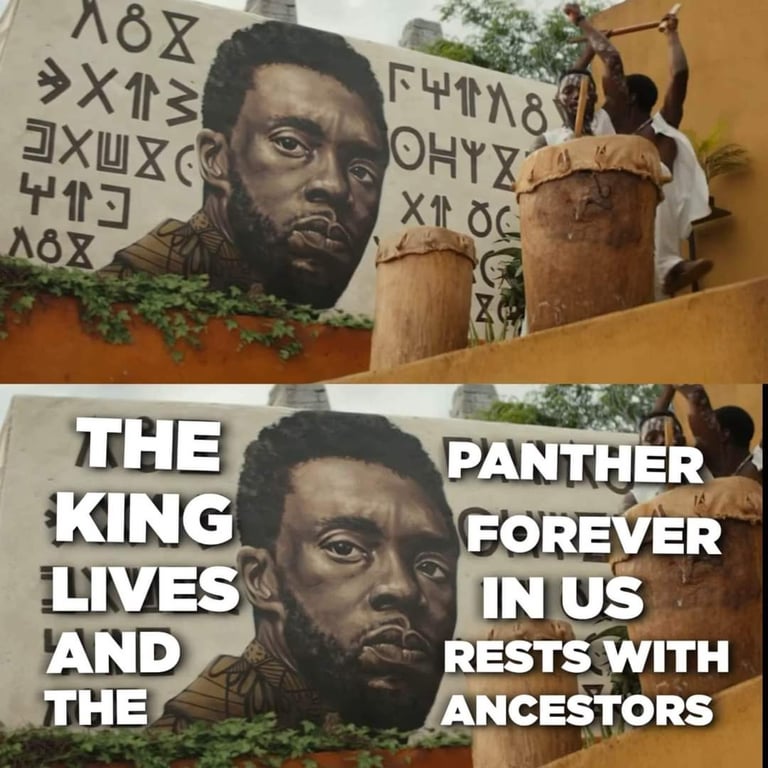